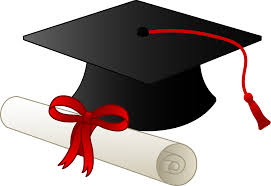 Graduated from the Obstetrics and Gynecology residency program at the State Medical School, Siena 1982

For the last thirty years, Dr. Anna Ghizzani has been active curing the sexual dysfunctions in men, women, and couples, using the sex therapy behavioral approach. This is associated to a pharmacological regimen when needed,  including antidepressants, oral or local hormone replacement therapy, and erectile prostesis.

Dr. Ghizzani’s professional interests include the sexual rehabilitation of patients and couples affected by cancer. In addition, her double expertise in organic gynecological disorders and in functional sexual dysfunctions allows her to work most effectively with women affected by difficulties at intercourse. This is a newly recognized condition that is defined under the name of genito-pelvic pain penetration disorders.